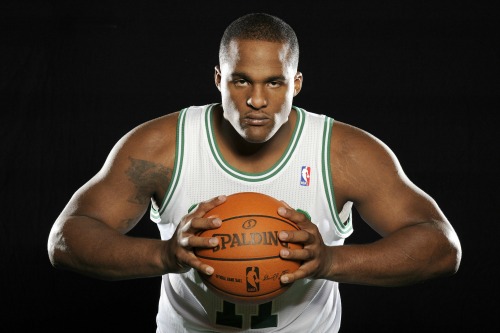 INTRODUCTION
Who is Jeff Sloth? How do we call him? Slothinator? Even if you’re an avid basketball fan, you’d be forgiven if you didn’t know this guys name before November began. While big-time college ball names like Sam Johnson, Axel Chambers and Koonst Raahl dominated the headlines — not to mention the hearts and minds of fans of teams like the Syracuse Orange, Kansas Jayhawks, Arizona Wildcats and Indiana Hoosiers, who were awesome last year and countinuesly are dominating league this season as well. Marty Daniels[/size] were able to get this young lad joining their roster when season already was started and you know what? It was best decision they made this season. Sloth joined league.
Why several teams tryed to get Jeff on their roster? Its simple! Thanks to his ridiculous playing IQ and athletic ability, along with a nice shot from everywhere for a big man. Rigas Fatsharks ended up taking him for good.

Anyway, instead of just blindly booing something we don’t know or understand, let’s get to know Jeff a bit. 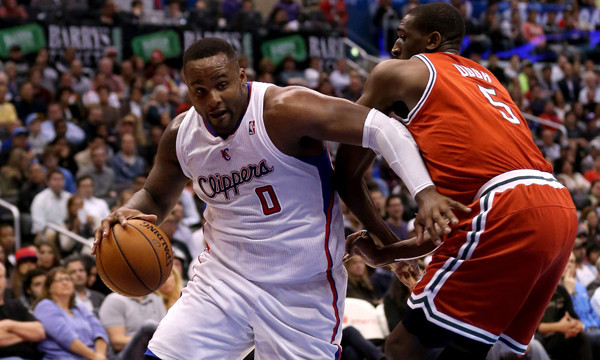 WHY HE WON’T BE A BUST
According to the man himself:

[LSBA SPORTS]"I Dont like being labeled soft." Sloth told LSBA SPorts. "I'm very hungry. I love the game. i've got to prove Tar Heels fans and couching stuff that im not soft just becouse im from unknown country - Latvia. They need to see that im not just some random white guy, that im going to play my best every minute they will give me. That im going to be there fighting. They need to see that i'm a hard worker whos going to play tough, thats going to play hard ...
"Thats why i am talking. Becouse i want the fear to go away. I want people to get to know me. I dont want to be the mystery guy from EUrope. There are lots of guys with incredible LSBA careers..."thats why i am talking, I want to the fear go away. i want people to start recognize me, trust me and get to know me. Im not next Tskitishvili, i will be a lot better than that. 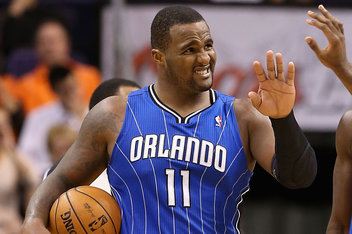 FUN FACTS
-He can speak three languages fluently - Latvian, Russian and English.
-His favorite movie is “Scarface".
-Hes not only talanted in sports, he had already several successfull business start-ups in Latvia.
-Hes only on field wekness is cheerleaders.
-If he isin't at gym, hes out on a date with some beauty.
_________________ 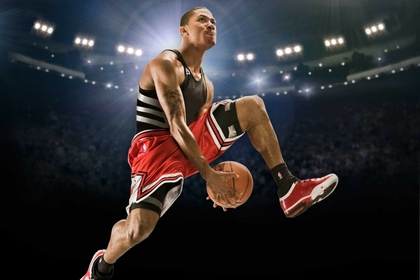 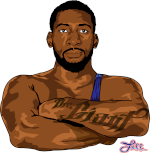 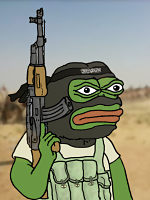 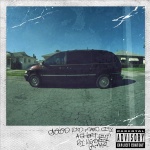 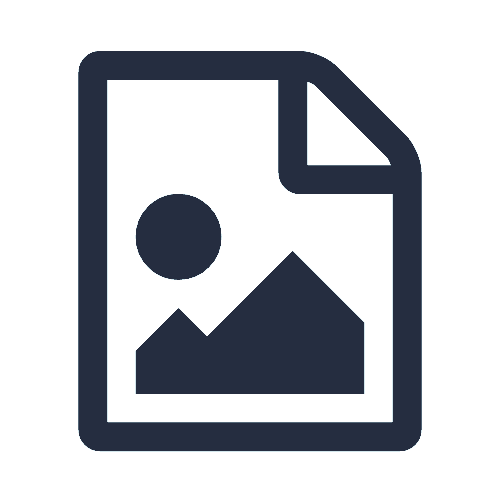 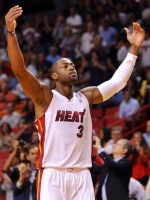